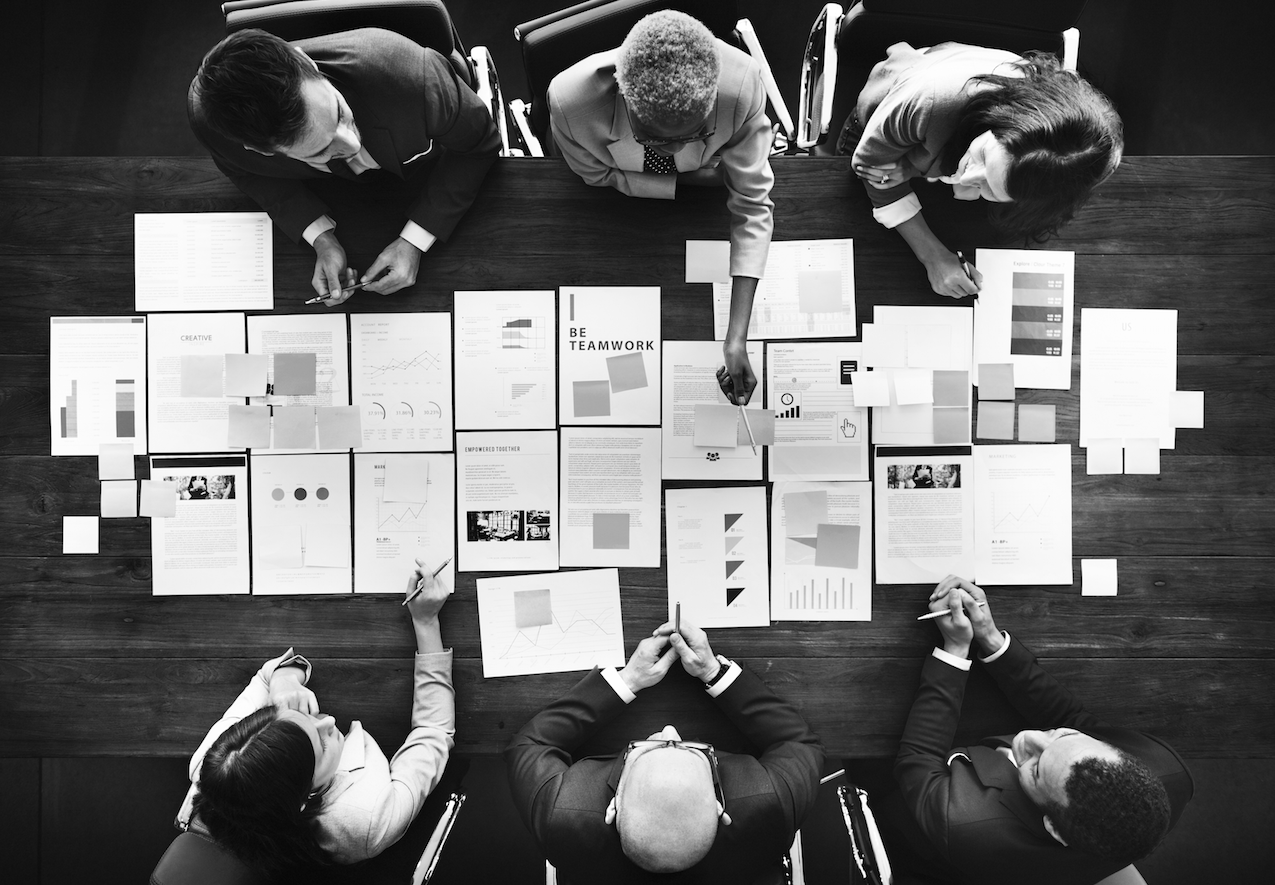 Profits tax is payable by every company carrying on a trade, profession or business in Hong Kong on profits arising in or derived from Hong Kong from that trade, profession or business. Profits which have a foreign source (often termed "offshore profits") are thus generally beyond the territorial scope of Hong Kong's taxation system, including those derived by locally incorporated companies. Following incorporation, companies are generally tracked by the tax authority and issued with a tax return for the first anticipated "year of assessment". Even when no tax return has been issued, however, the company has an obligation to notify the tax authority if assessable profits have arisen. A year of assessment runs from 1 April to 31 March. The assessable profits for each year of assessment are computed by adjusting the accounting profit or loss for the financial year ending within that year of assessment according to tax law and regulations. The month in which the accounting period ends generally determines the deadline by which the company must file its tax return and financial statements for each year of assessment. Typical filing deadlines are:

Overseas incorporated companies must file tax returns in respect of their Hong Kong branch operations on the same basis as a locally incorporated company, although it is normally sufficient to file branch accounts rather than those of the head office company. Similar to most other jurisdictions, Hong Kong tax legislation requires various adjustments to be made to accounting profit in order to arrive at taxable profit, and these are usually reflected in a separate tax computation which accompanies the tax return. Non-taxable items include capital gains, offshore profits, bank deposit interest and dividends. However, inter-company interest paid overseas is often disallowable except in when the Hong Kong taxpayer is in intra-group financing operations and certain conditions are met. Tax depreciation for fixed assets is allowed at prescribed rates, including a 100% first year write-off for computer and manufacturing equipment, environment-friendly vehicles as well as certain environmental protection facilities. Acquisition costs for certain intellectual property rights are also deductible. Losses cannot be offset against the profits of other members of a group of companies. Assessable profits of corporation are taxed at the corporate tax rate of 16.5%. There are some tax incentives for special business operations, such as tax exemption for profits derived by offshore funds and profits derived from operating ships in Hong Kong. Profits derived from the business of reinsurance of offshore risks as a professional reinsurer and profits of a qualifying Corporate Treasury Centre are taxed at half of the corporate tax rate. Notice of assessment will be issued after the tax return has been filed with the tax authority. For tax collection purposes, provisional tax will be payable during the tax year based on the preceding year's tax liabilities. The provisional profits tax paid will be credited against the final profits tax assessed. Normally the demand for the provisional tax for the current tax year will be issued together with the notice of assessment for the tax year just ended. The due dates for the payment of final tax and the provisional tax are specified on the combined notice issued. Hong Kong tax liabilities and filing obligations can also arise on royalties paid to overseas entities for the use of intellectual property (normally 4.95% of the royalties payments but a reduced rate may be applied when a comprehensive double tax agreement / arrangement (CDTA) is applicable) and on profits of a non-resident who sells goods through Hong Kong consignment agents (0.5% of the gross sales proceeds). These both operate like withholding taxes. Hong Kong has so far entered into the CDTA with Austria, Belgium, Brunei, Canada, the Czech Republic, France, Guernsey, Hungary, Indonesia, Ireland, Italy, Japan, Jersey, South Korea, Kuwait, Latvia, Liechtenstein, Luxembourg, Malaysia, Malta, Mexico, the Netherlands, New Zealand, the People's Republic of China (PRC), Portugal, Qatar, Romania, Russia, South Africa, Spain, Switzerland, Thailand, the United Arab Emirates, the UK and Vietnam. The CDTA with South Korea, Latvia, Romania and Russia have not yet entered into force pending the completion of the ratification procedures of the governments concerned. Double tax relief (by means of tax credit) is available for overseas tax (in the nature of a tax on profits) paid in jurisdictions which have concluded a CDTA with Hong Kong on the foreign income which is also subject to Hong Kong profits tax.   #Sourcefrom A Plus
WhatsApp us