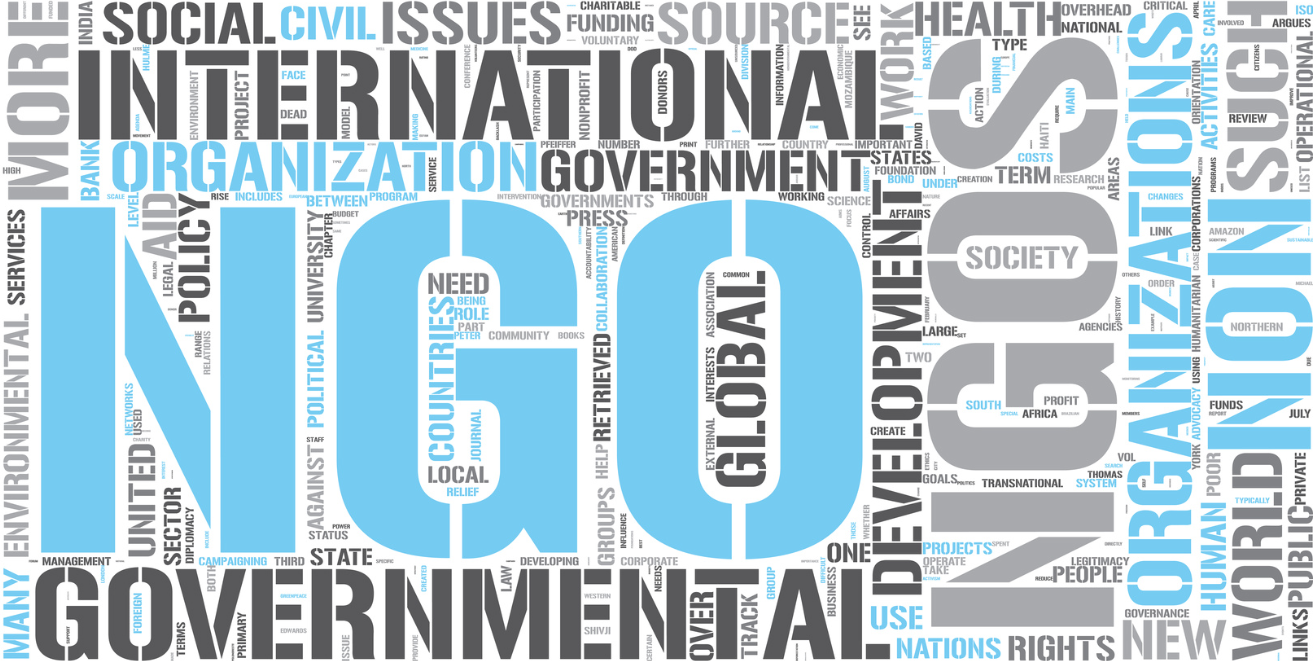 Have you identified all potential threats associated with your engagements for non-governmental organizations (NGOs)? The Charities Aid Foundation’s World Giving Index 2018 reported Hong Kong 18th out of 144 countries studied in terms of the proportion of people who donated money to charities —ahead of some advanced economies such as Finland, Belgium and Japan. According to the report Government's Support and Monitoring of Charities issued by the Hong Kong's Audit Commission in April 2017, HK$11.84 billion in tax-deductible donations were made to charities in the 2014/15 assessment year. In other words, people in Hong Kong are generous. However, there is no overall statutory scheme for the registration and regulation of charities in Hong Kong. The Inland Revenue Department has the power to grant tax-exempt status, and maintains a list of charitable institutions with such status on its website. Many of these institutions are also recipients of recurrent funding from the Social Welfare Department (SWD), which is estimated to be HKS16.8 billion in 2018/19. NGOs which operate under the SWD's Lump Sum Grant (LSG) Subvention System are required to file annual financial reports (AFRs) with the SWD which are published on the department's website for the public. Not to be confused with the organization's annual financial statements which cover its entire operations, the AFR only covers the NGO's activities which are funded by the LSG subvention. Pursuant to the requirements of the LSG Manual, an NGO is required to submit the AFR, together with the organization's audited financial statements to the SWD on an annual basis. The AFR, prepared by the NGO, must be an integral part of the organization's annual report, and reviewed by an external auditor in accordance with Practice Note 851 Review of the Annual Financial Reports of NGOs (PN 851) issued by the Institute and prepared in consultation with the SWD. Practising requirements PN 851 requires that the scope of work and reporting by auditors of NGOs meet the relevant requirements under the LSG Manual. The guidance covers the following areas to enable an auditor to properly discharge their responsibility in conducting a review of AFRs: The review engagement on the AFR, which primarily comprises inquiries and analytical procedures, might be mistakenly perceived as a rather straightforward, low-risk engagement. Yet, one must not undermine its significance as the publication of AFRs on the SWD's website serves a public accountability function. The published AFRs are subject to high public scrutiny as the government and the public rely on them to ensure proper and transparent financial reporting by the NGOs concerning government subventions. Even minor errors can impact reputations The Institute has received a number of complaints upon discovery of errors in published AFRs. The allegations in these complaints mainly concerned the auditor's failure to detect typographical errors, casting errors, misclassification of line items, or disclosure errors in the AFR. The nature and seriousness of these deficiencies might not reach the extent to raise concern on the appropriateness of the conclusion issued by the auditor on the AFR. However, the errors could certainly cause somebody to raise an eyebrow when it comes to the public perception of a CPA's professional- ism. In resolving these complaints, the Institute typically issues advisory letters to the auditors in question cautioning auditors to exercise due care in conducting future engagements. Members need to be reminded that, in addition to familiarizing themselves with the requirements of the LSG Manual and PN 851, they are also required to comply with the fundamental principles as stipulated in the Code of Ethics for Professional Accountants. As highlighted below, compliance with the principle of professional competence and due care might come into question in instances such as communications with clients outside the scope of the review engagement. Exercising due care Most, if not all, charitable organizations run on a budget that is tightly monitored by funders. It is therefore generally understood that many of them do not enjoy the benefit of having a sizeable or sophisticated in-house accounting team. As a result, CPAs who serve as external auditors may often be approached by their NGO clients for advice and support. Practitioners should be mindful of potential pitfalls when it comes to communications with clients and avoid any perception of a Lack of independence or objectivity. For example, the Institute has received a complaint from the chairman of an NGO who challenged the propriety of “advice” sent to him by the auditor via WhatsApp. The complaint was eventually dismissed by the Institute as it was found the communication could contain a wider meaning than that understood by the chairman. Nevertheless, members are reminded to be sensitive to the circumstances of their clients and exercise due care when communicating with them. Members are advised to consult the following Institute resources: This article is contributed by the Institute’s Compliance Department     #Source from A Plus – Issue 4/Volume 15/April 2019
WhatsApp us